In: SEWING
With: 3 Comments 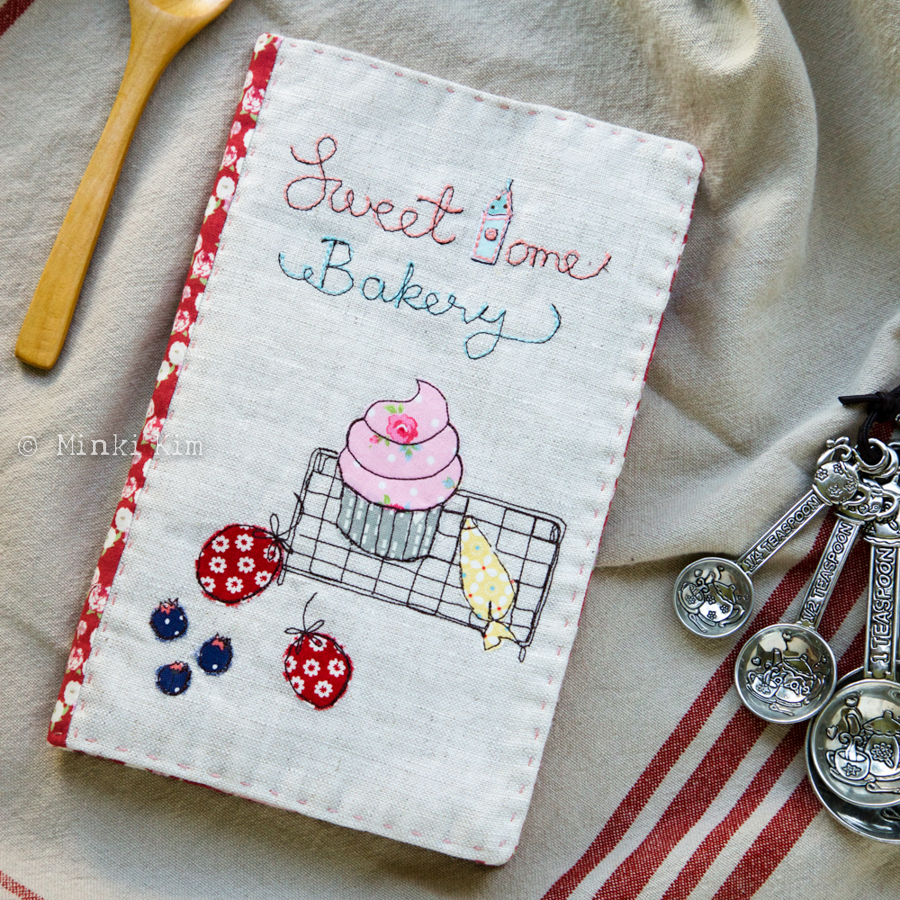 From childhood to until not long ago, I was always the one who makes, sews, bakes and gives. When I was a first grader, every kids were competing; who gets the most Christmas cards. They simply teared off a page from the notebook, fold in a  half, wrote “Merry Christmas” and drew ugly snowmen. And they counted it as one card.

As you may imagine, my Santa was carrying a bag of gifts, my reindeers were flying in the sky and my snowmen were dressed up warm and cozy. Kids all wanted to have my card and I was too busy drawing to go to the restroom.

The price of giving out all my ‘beautiful’ cards were always bunch of folded papers. And that continued until I become an adult. It was so hard to meet someone who has same interest or same hobby in adult world, not even in mom’s world.

And one day, a miracle happened. A lady brought my home a paper plate of ‘homemade’ Christmas cookies! Her name was Kristin and later I found out she was a quilter! Meeting her was a jackpot for I finally met a human-being who could bake and sew!!

Later on I started Instagram and it was Utopia! So many talented people were visually exist there and surprise me with humble amazement every day!! Most of them I won’t be able to meet in person but we still chat about the day we have tea together, sew together, enjoy homemade bread……that sort of dreams.

It would be really cool if we live in the same town and exchange handmade and homemade little gifts so often like exchange a roll of toilet paper. 😉

By the way, my 6year Claire told me one day, “Mom, I am busy drawing for my friends during the recess.” I told her my Christmas card story. Like mother, like daughter! 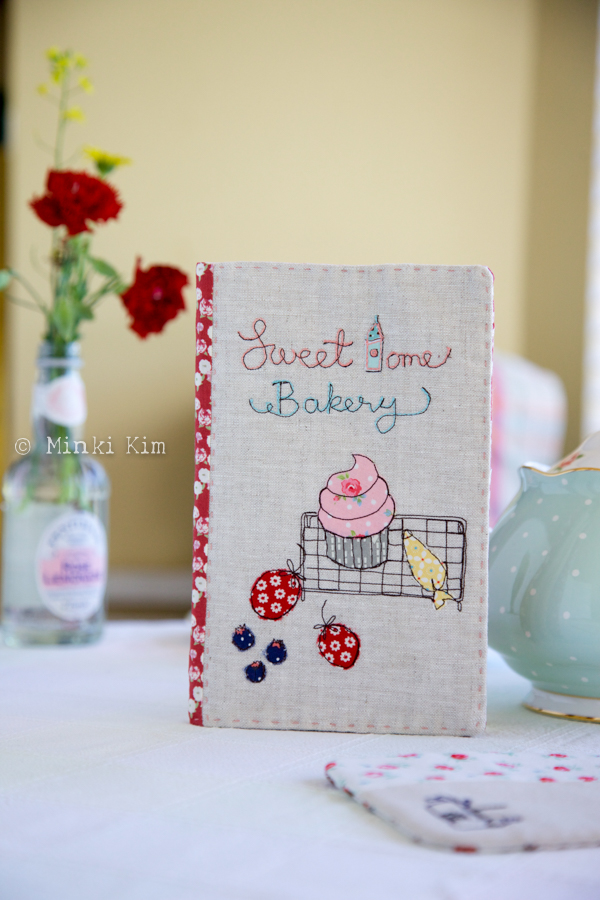 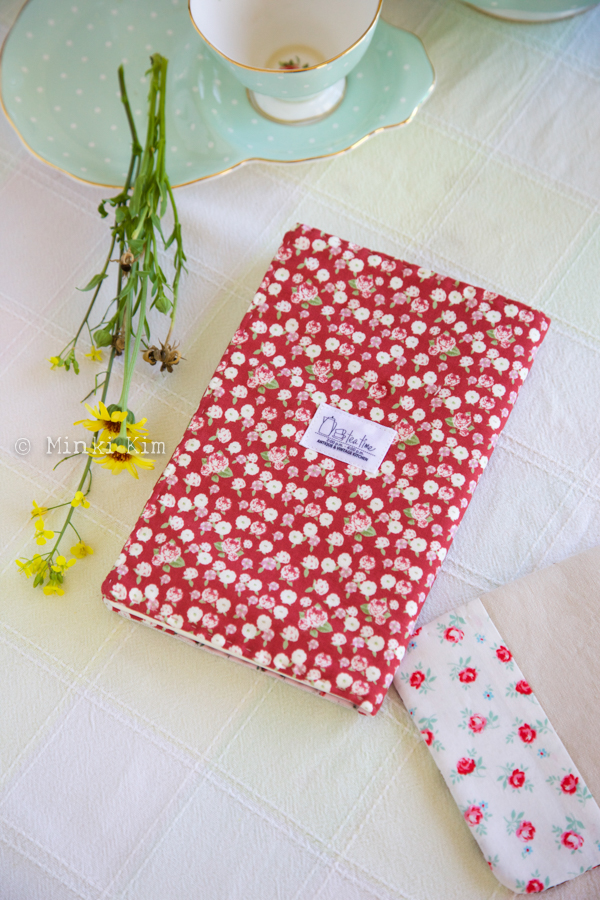 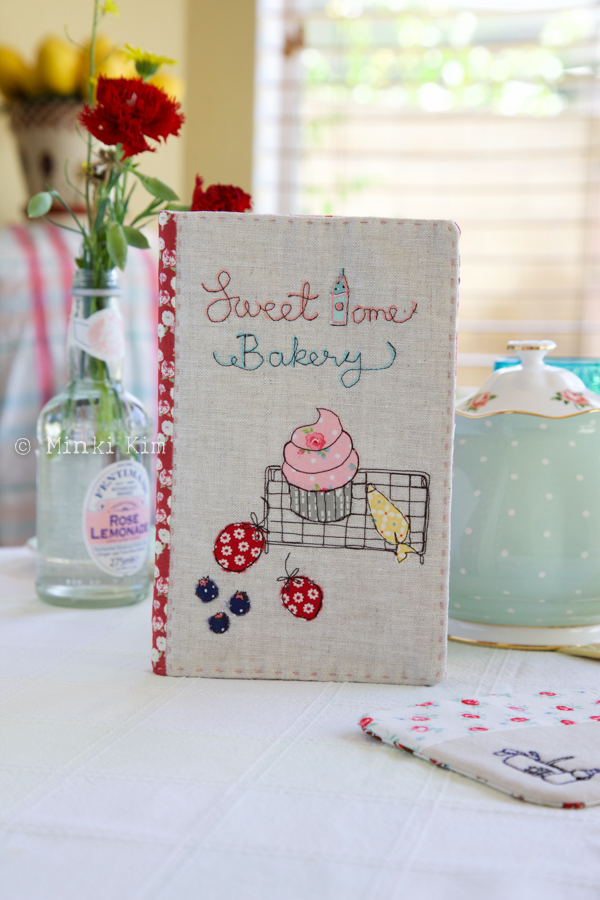 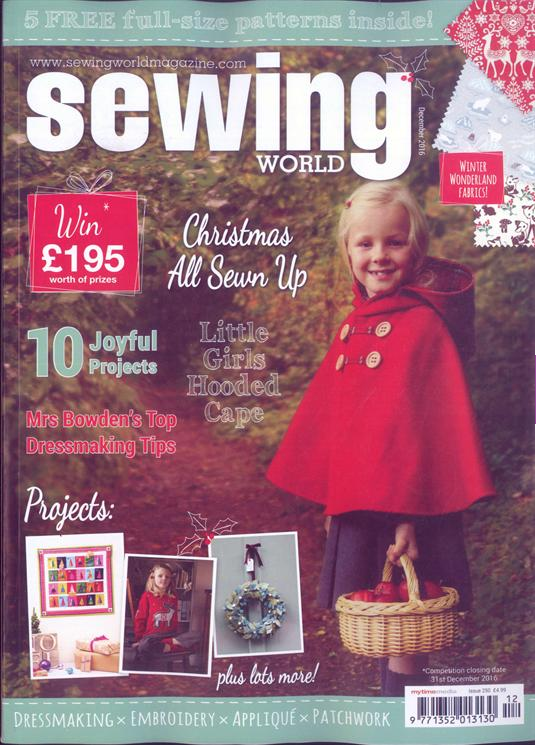 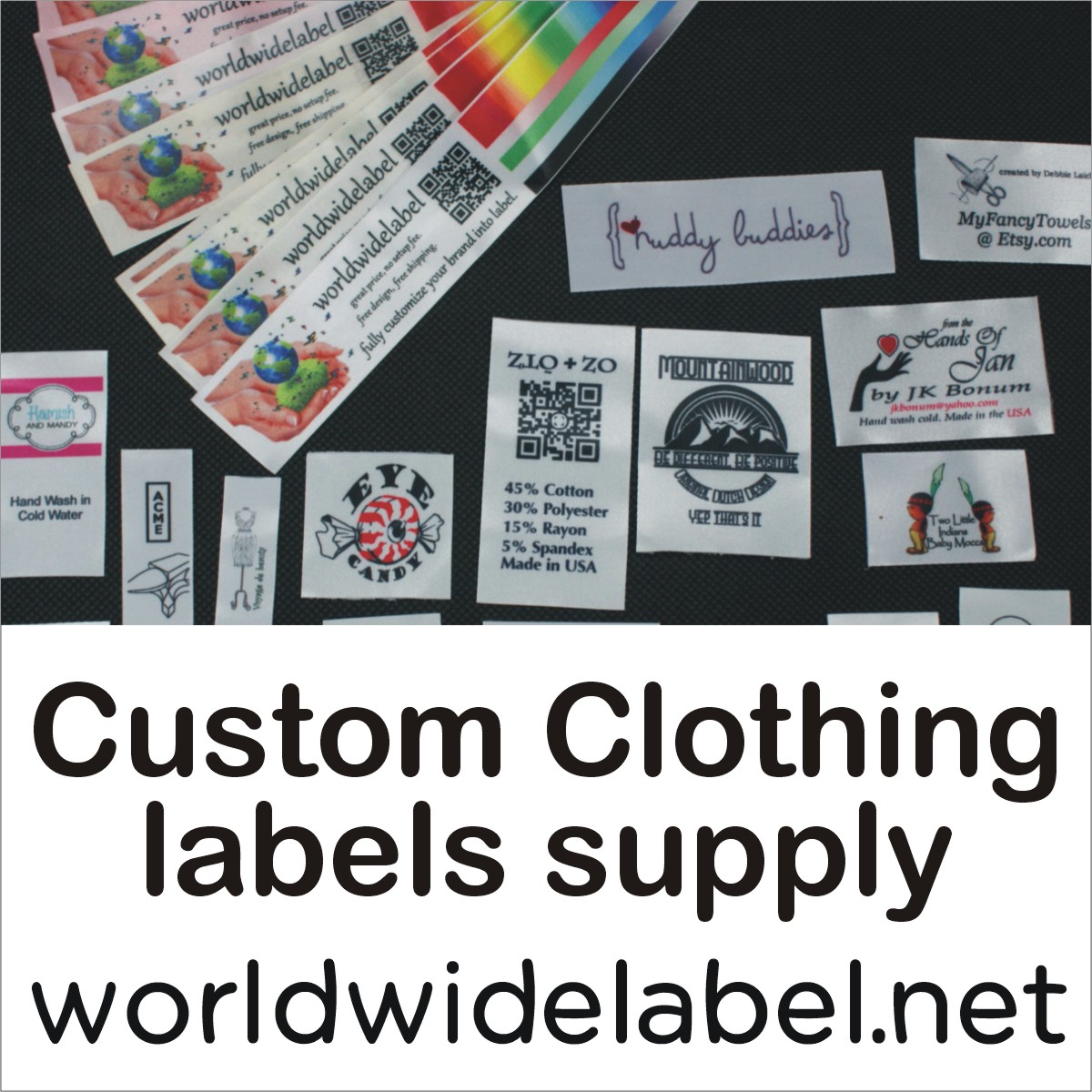 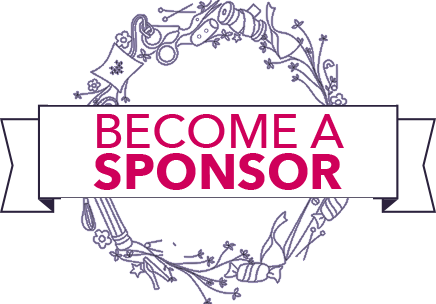 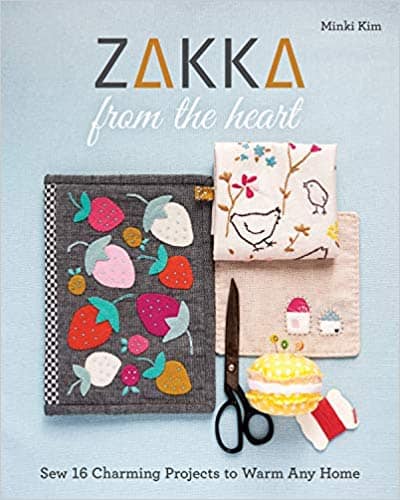 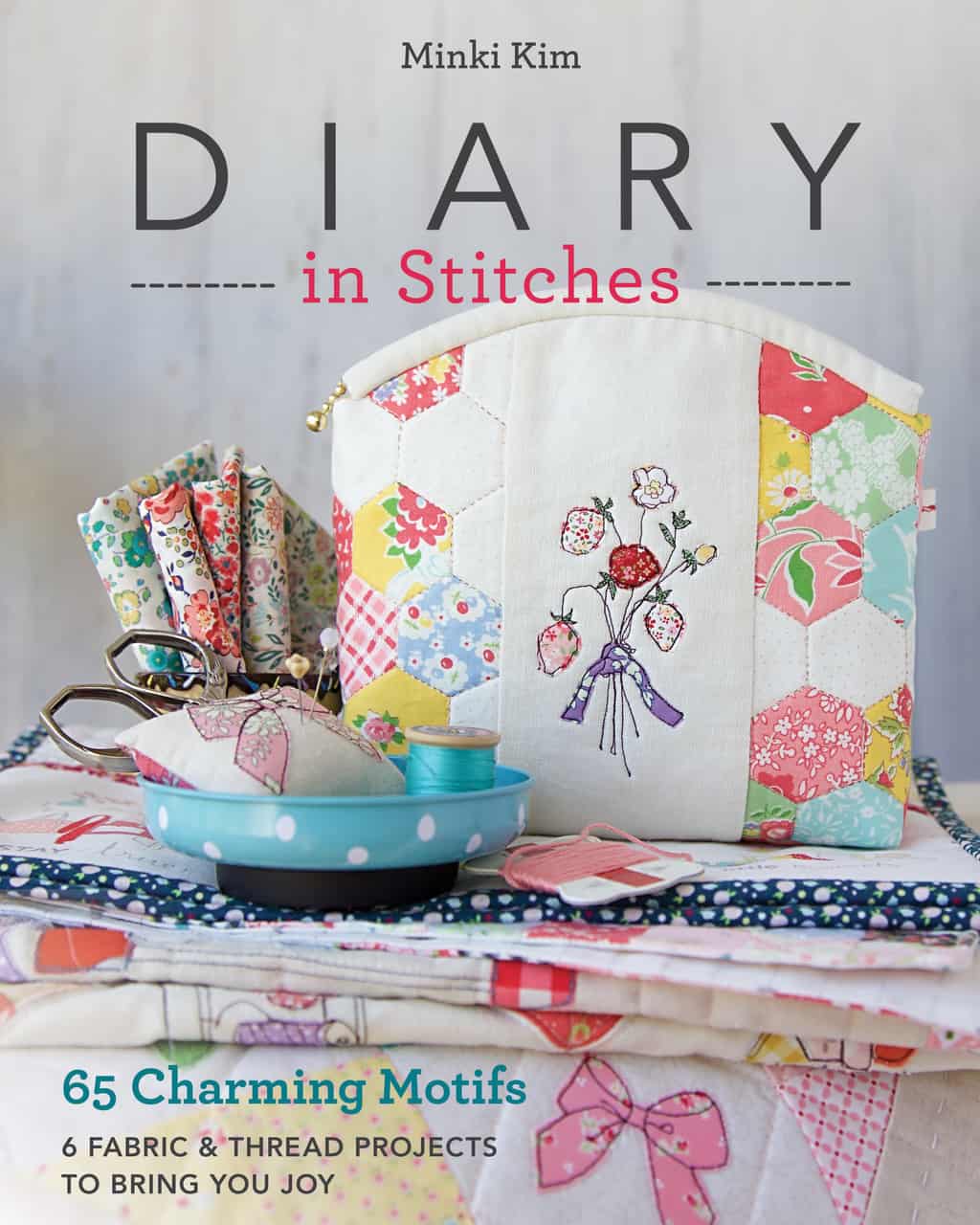 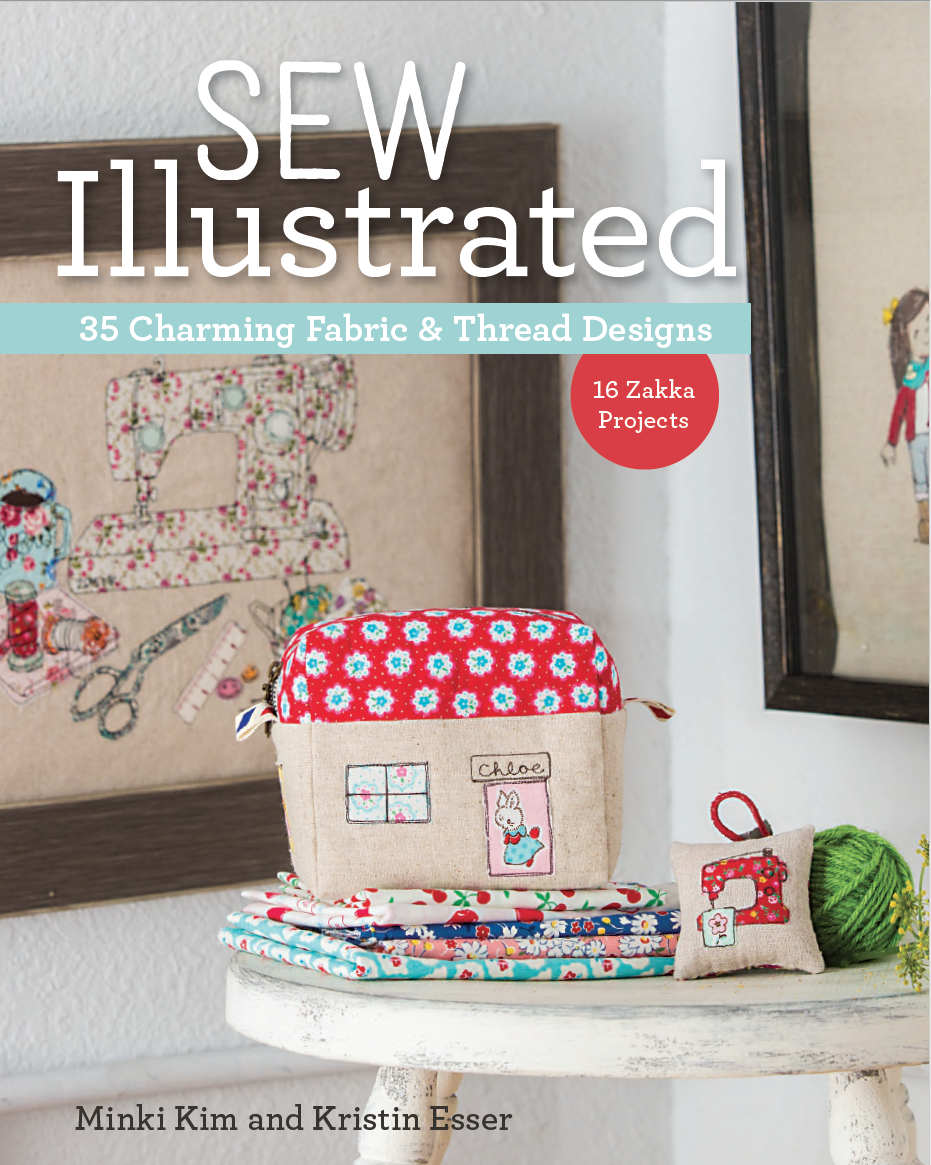 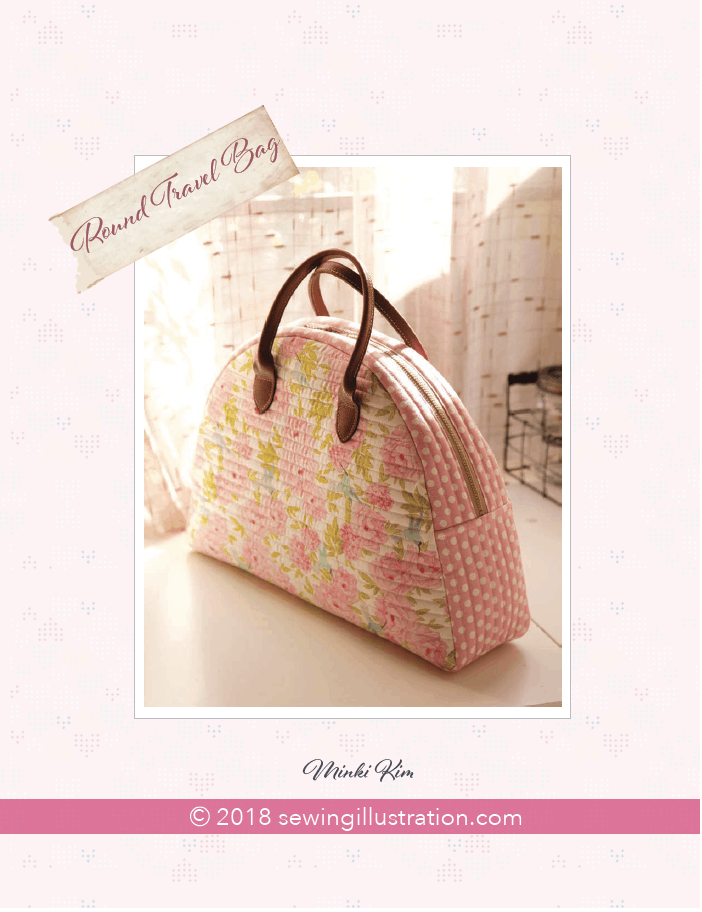 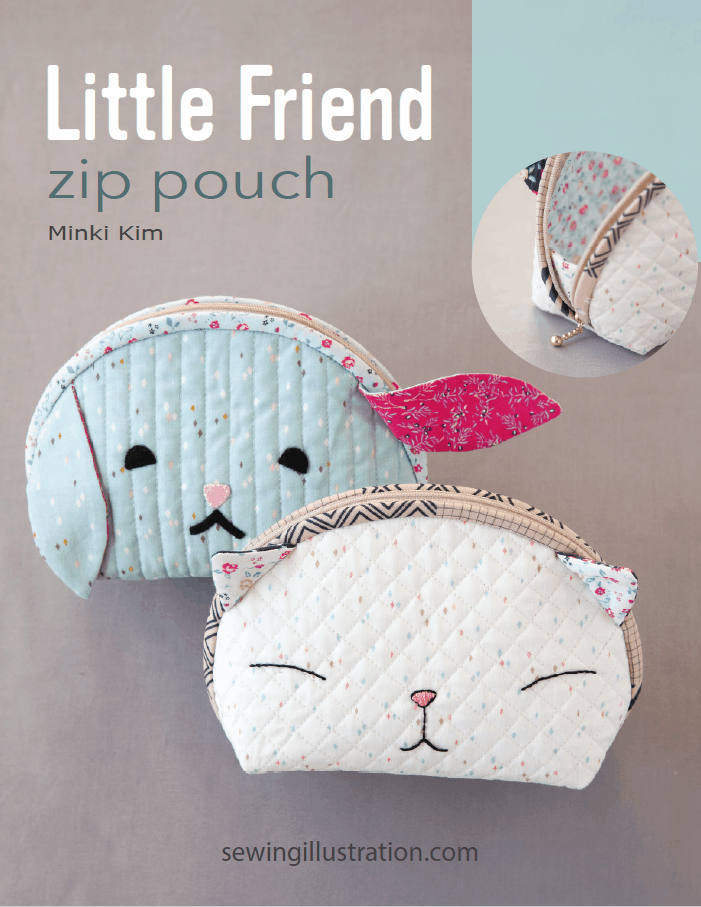 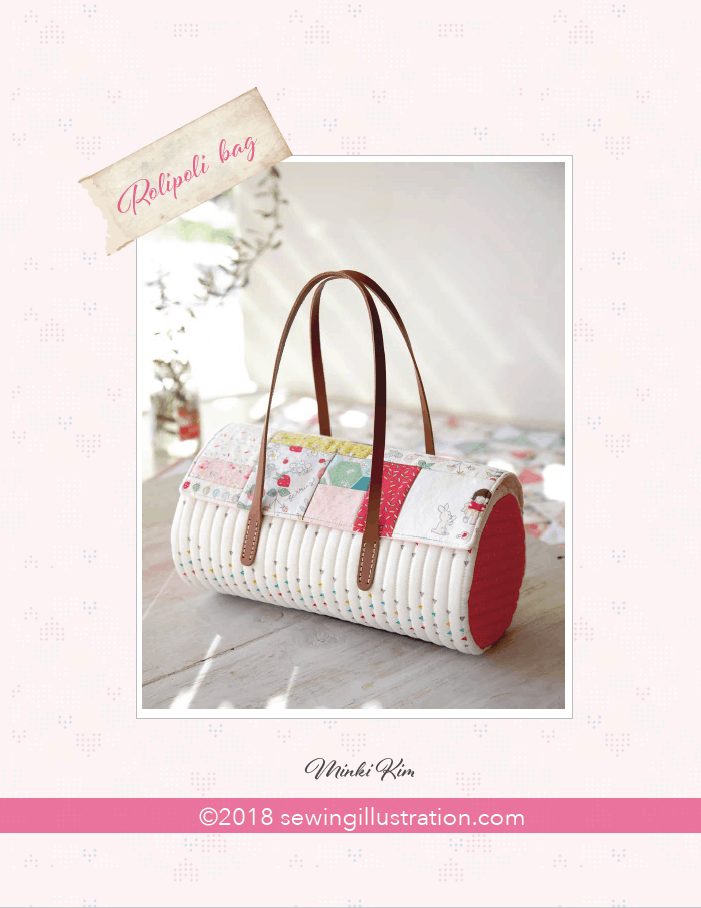 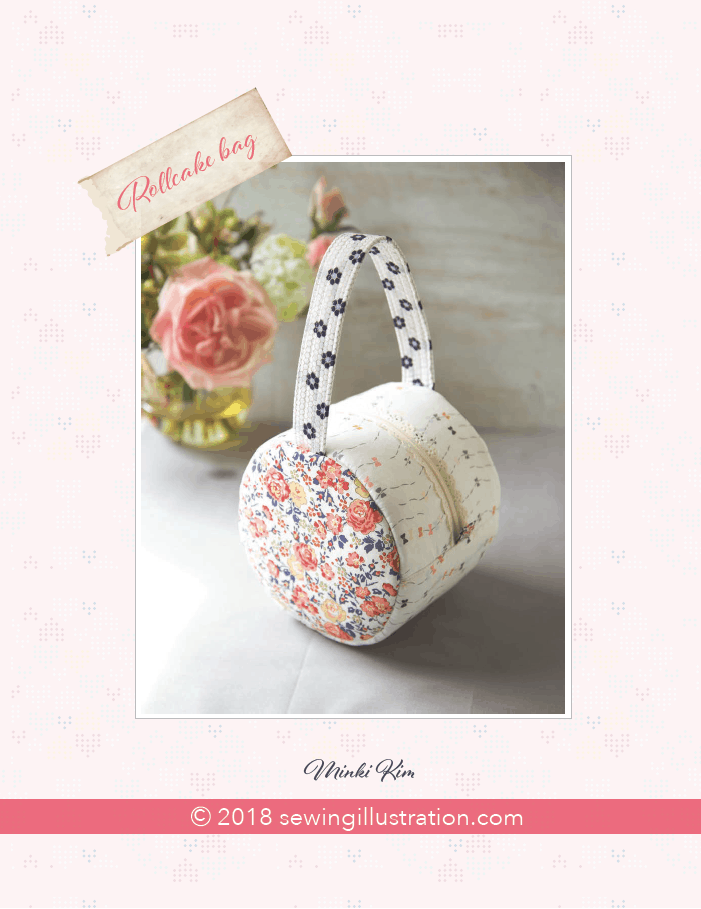 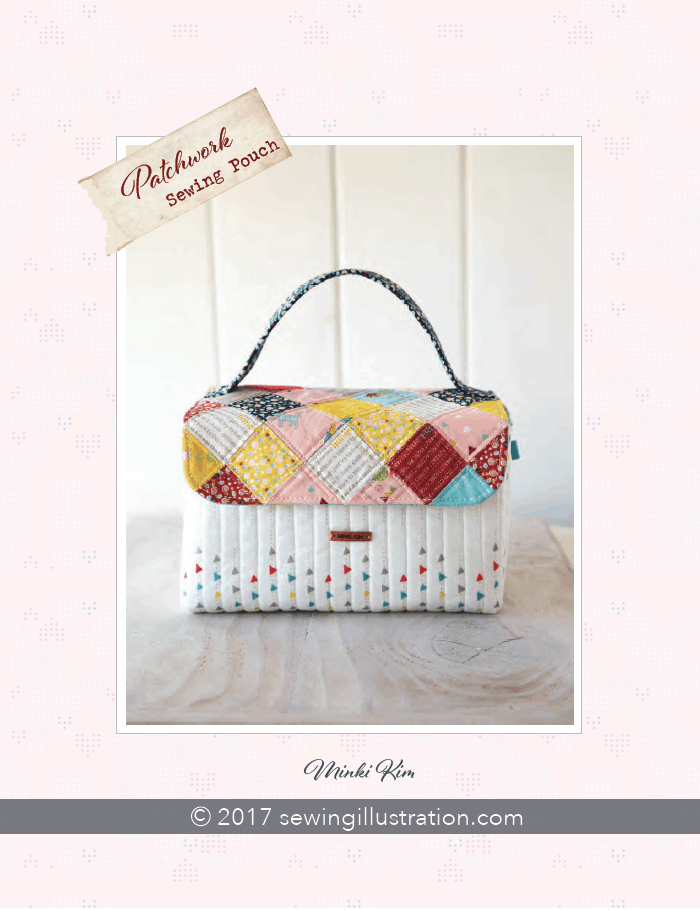 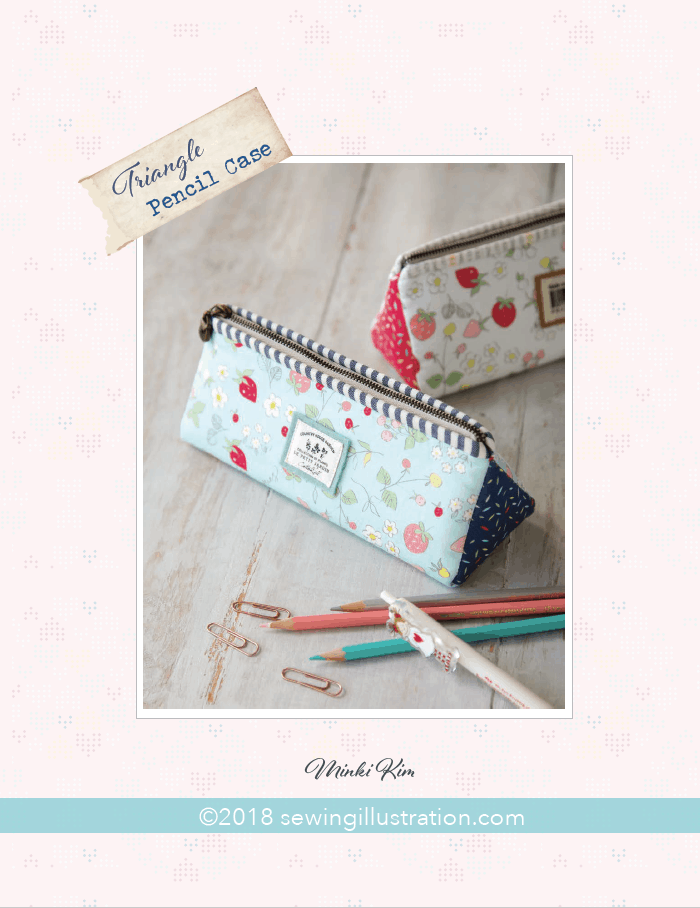 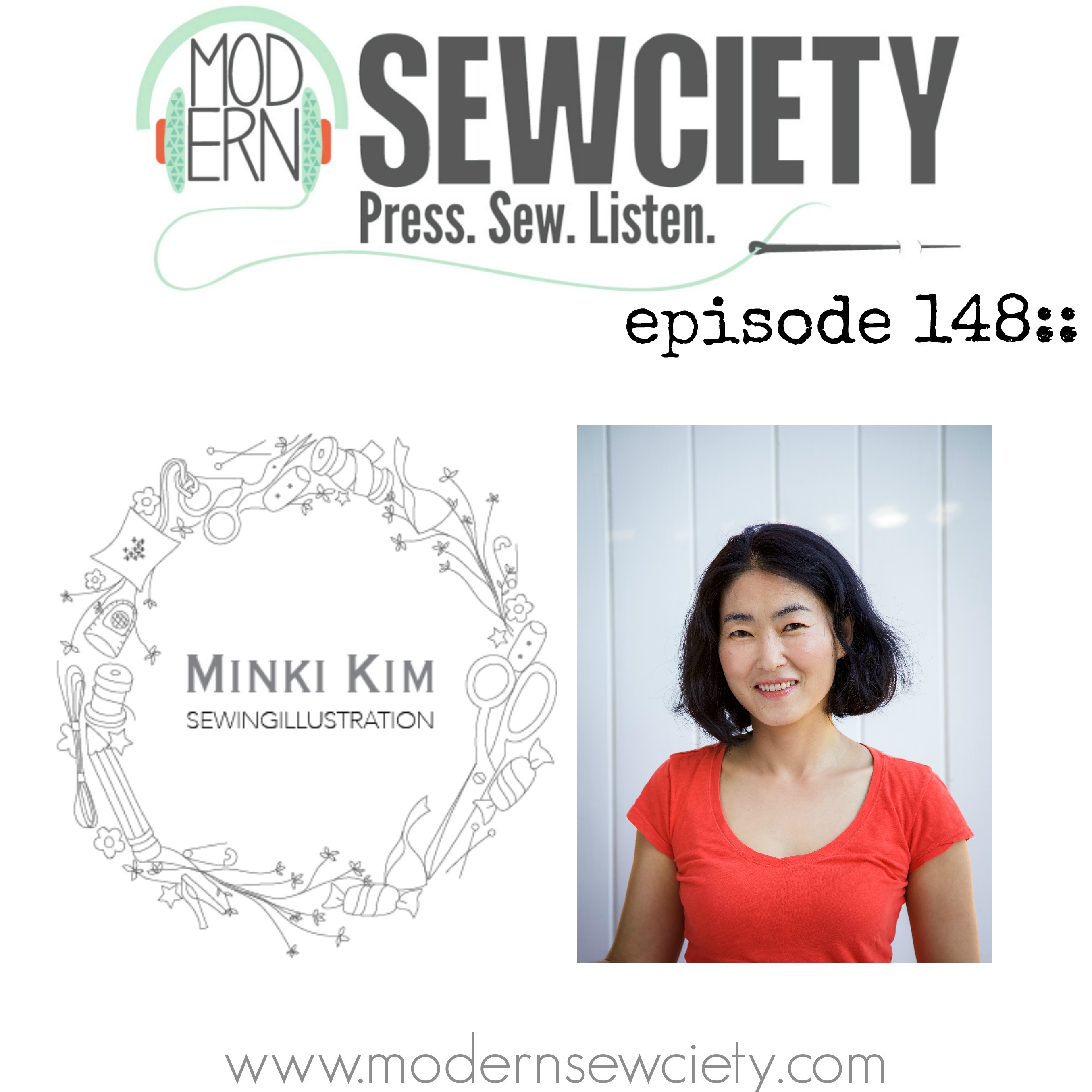 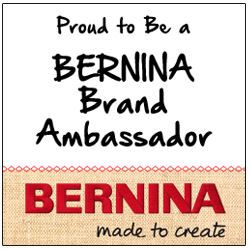